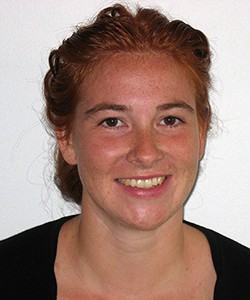 Caroline Ummenhofer received a Joint Honours B.Sc. in Marine Biology and Physical Oceanography from the University of Wales, Bangor, UK, and a PhD in Applied Mathematics, specializing in climate modeling, from The University of New South Wales (UNSW), Sydney, Australia. Her PhD thesis received the Uwe Radok Award in ocean/atmosphere/climate science by the Australian Meteorological and Oceanographic Society.  Caroline was a Postdoctoral Fellow at the ARC Centre of Excellence for Mathematics and Statistics of Complex Systems, held a Vice-Chancellor Postdoctoral Fellowship at UNSW, and was a Visiting Fellow with CSIRO Marine and Atmospheric Research in Hobart, Australia. Since 2012, she holds a faculty position in the Physical Oceanography Department at Woods Hole Oceanographic Institution, Woods Hole, USA.

Her research interests include interannual to decadal climate variability, the hydrological cycle, monsoon dynamics, ocean-atmosphere interactions, droughts, extratropical climate, hydroclimate paleo reconstructions of the last millennium, and the effects of climate variability and change on agriculture.  In particular, her research focuses on Indian Ocean dynamics, its variability and role for regional rainfall variations and droughts in the surrounding countries, spanning from seasonal to decadal timescales. A key goal of Caroline’s research has been to bridge the gap between ocean and climate dynamics and its impacts on end users. As such, she aims to provide practical outcomes of use to stakeholders in the agriculture and water management sectors and the broader public. 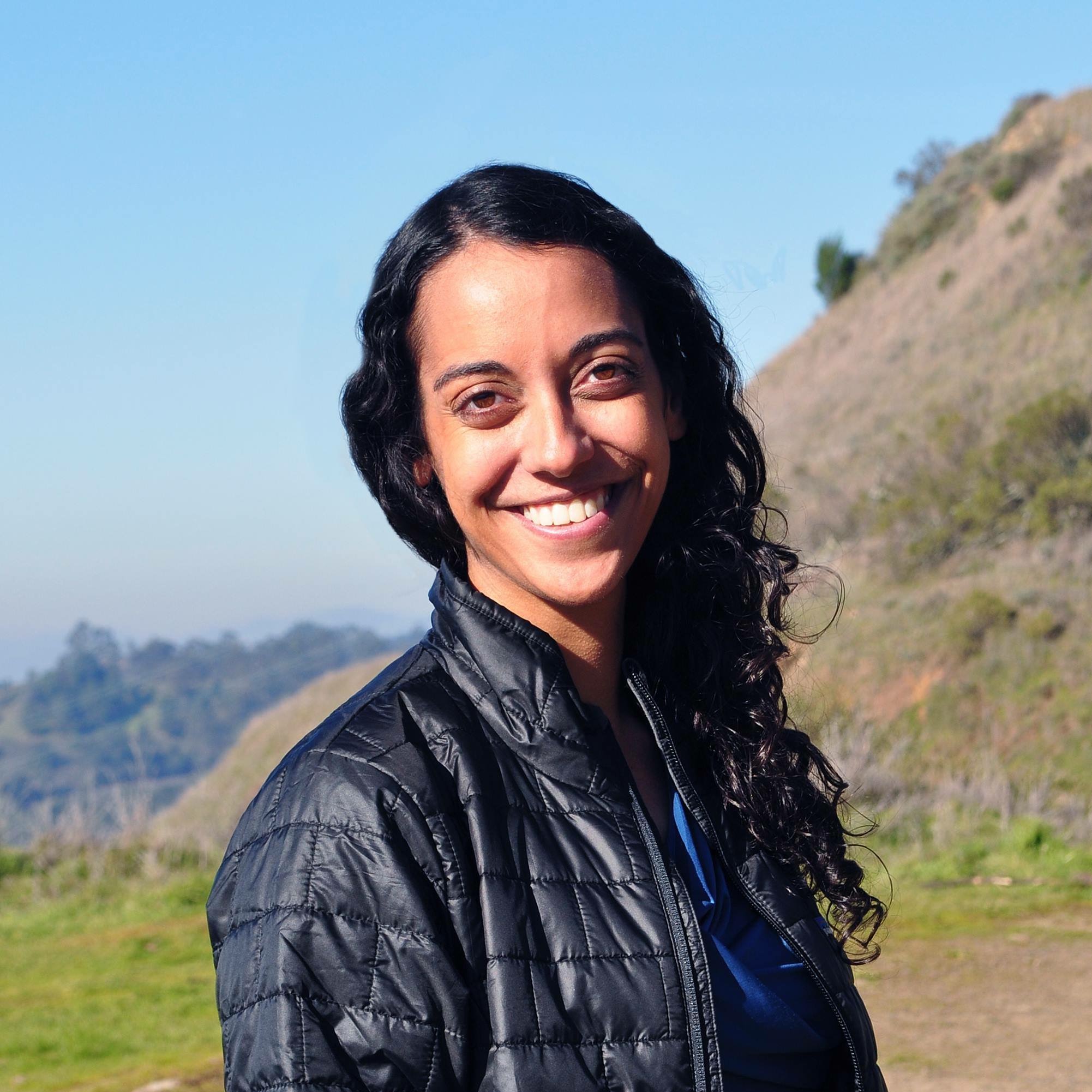 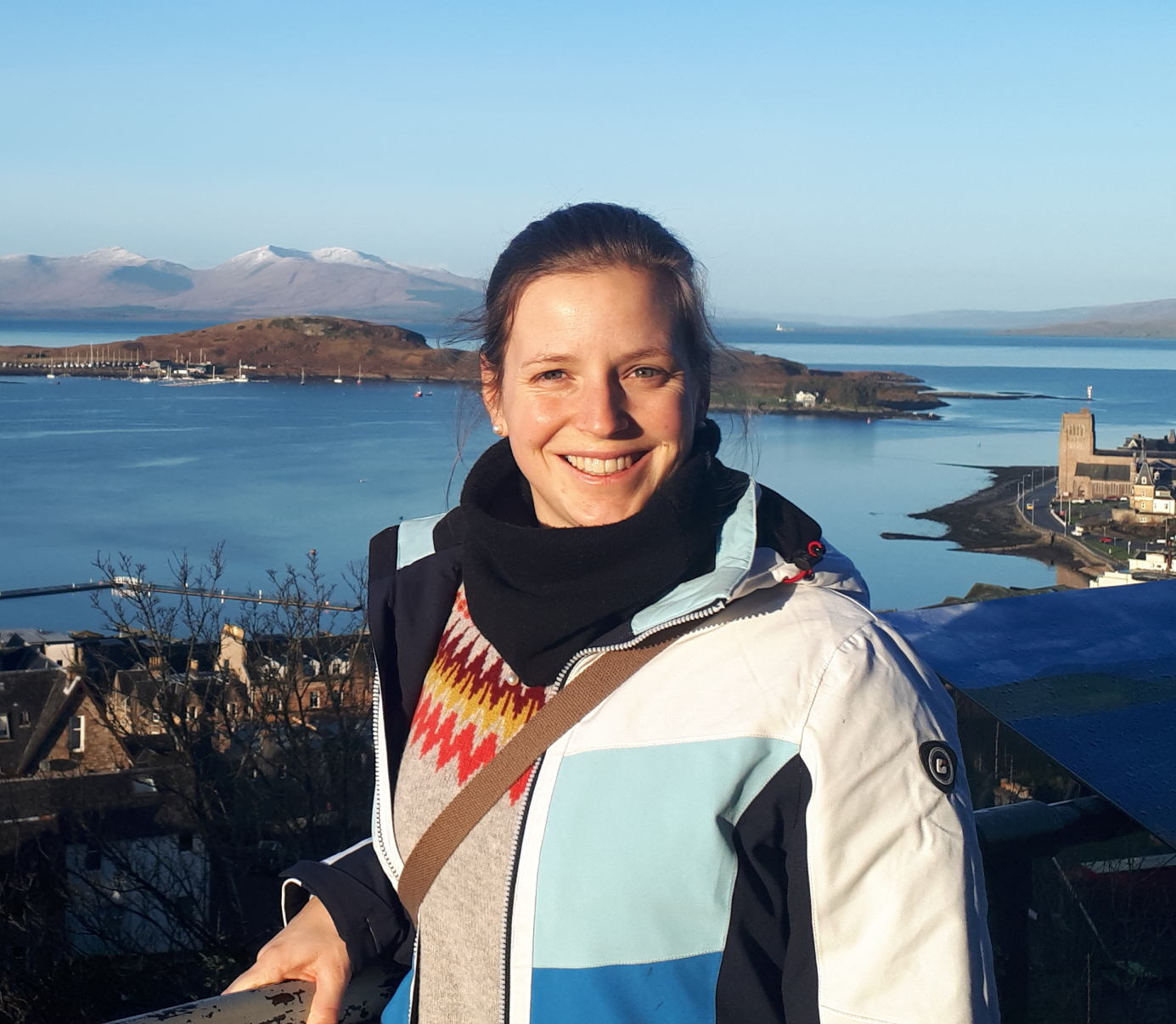 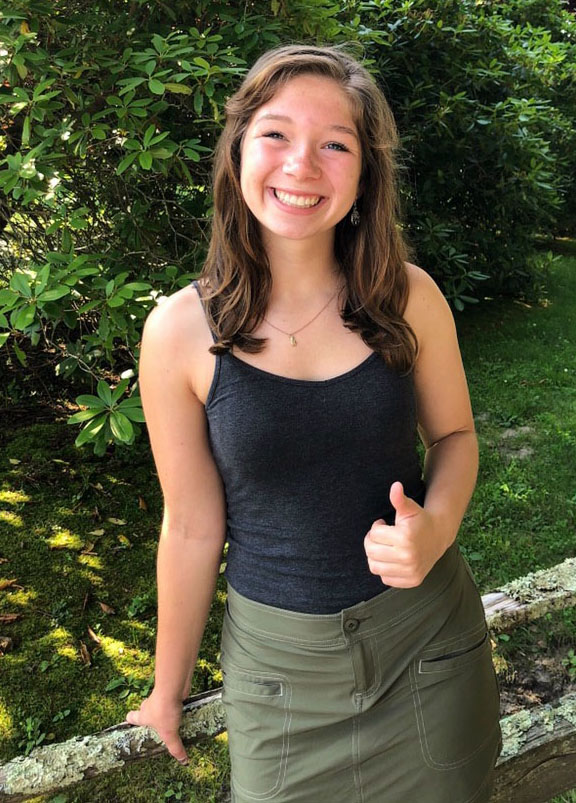 Guest student 2018, 2019 (B.A. Geology and Environmental Studies, Cornell College); project on the Australian hydroclimatic response to volcanoes during the last millennium from stalagmites and climate models 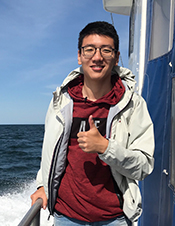 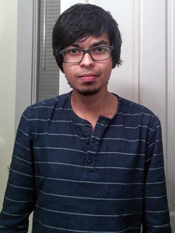 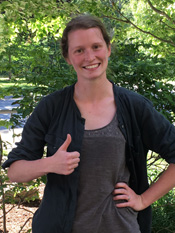 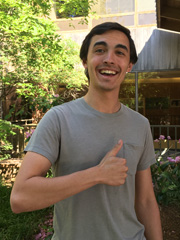 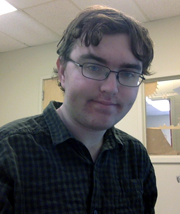 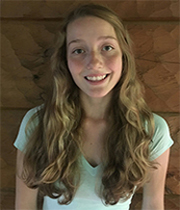 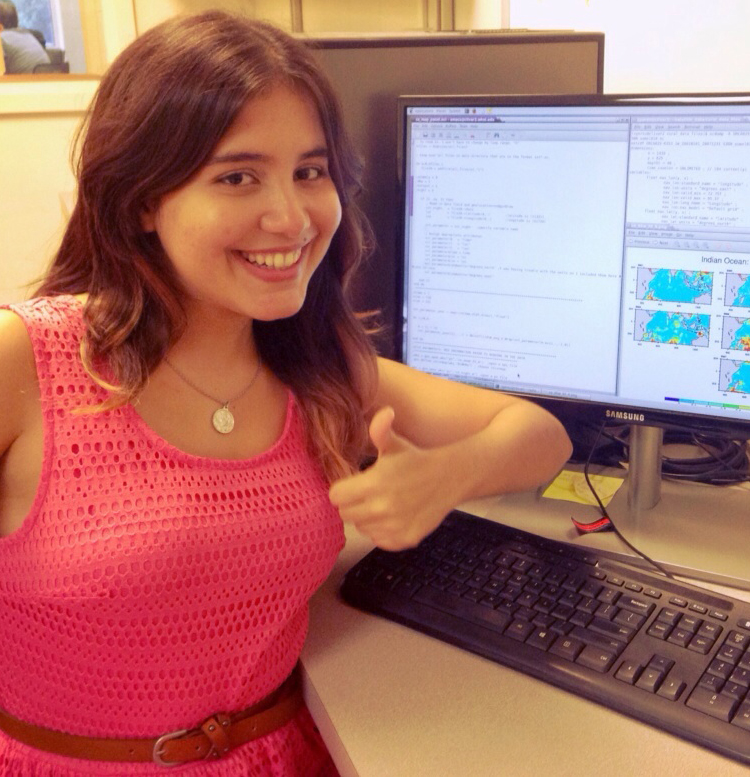 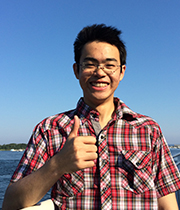 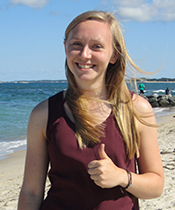 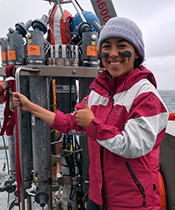 WHOI-SOARS Fellow 2014, SOARS 2015 (B.S. Meteorology, San Jose State University); project on "The effect of changes in the Hadley Circulation on oxygen minimum zones in the ocean" 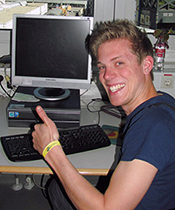 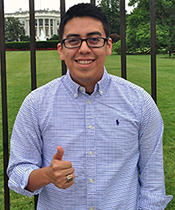